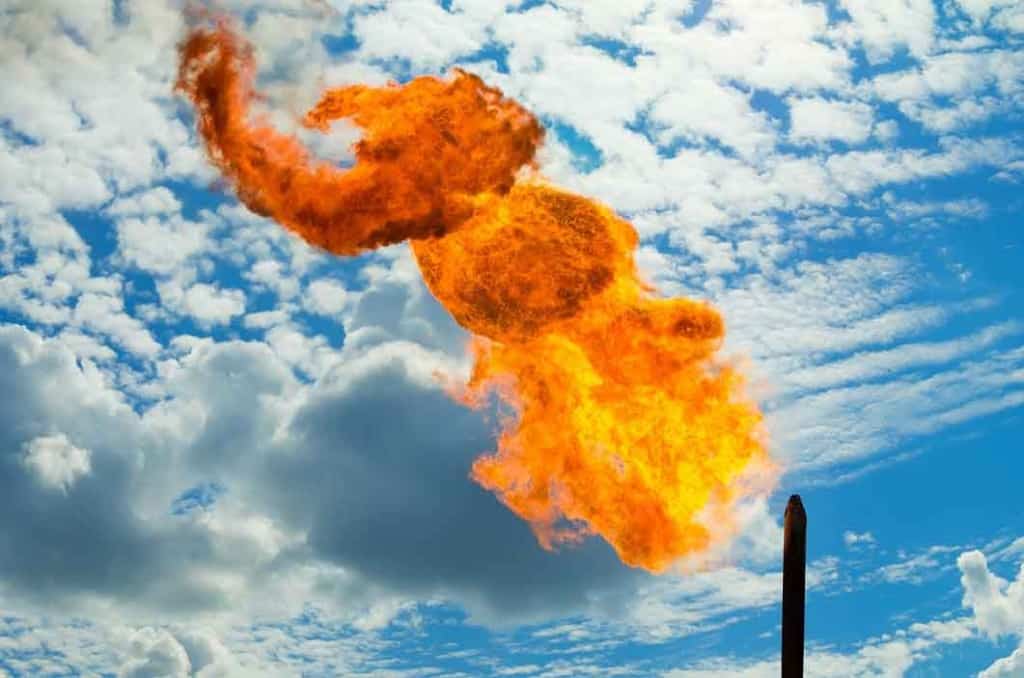 We always look for more content, papers, reviews, designs, and case studies on lagoon digester systems. We will love to hear from you if you have relevant information, links or opinions.

According to Professor William Douglas (2003), “the total manure produced by dairy cows in California is 33,000,000 tons/year. As presently handled, dairy manure produces undesirable odors, biogas odours, and nutrient overloads, resulting in air and water pollution.  If the total manure produced by dairy cows in the state of California is converted to methane the theoretical energy production would be 20 trillion BTU. This would be enough to power a 200-megawatt power plant.” Manure, which emits the potent greenhouse gas methane, is a big problem for US farms. It i particularly stark in California, where the dairy industry accounts for nearly half the state’s methane emissions.

Assessment of Methane Capture and Use from the Intensive Livestock Industry, Sept 2007, Rural Industries Research and Development Corporation, Australia.

Biomethane from Dairy Waste: A Sourcebook for the Production and Use of Renewable Natural Gas in California, July 2005, Ken Krich Research Manager, Prepared for Western United Dairymen.