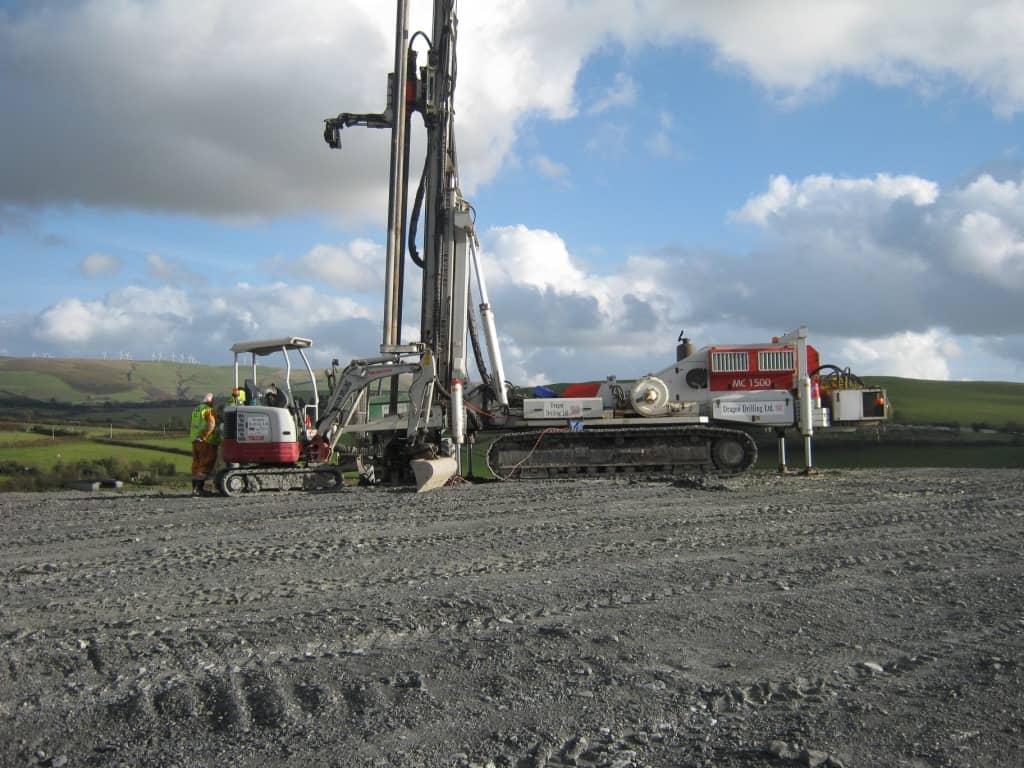 The anaerobic decomposition of buried organic waste produces landfill gas (LFG). Municipal solid waste landfills produce significant quantities of LFG, production continues after dump closure. LFG typically has a methane content of about 40 to 55 per cent. The balance is primarily carbon dioxide. If LFG is not beneficially used, it is incinerated in a flare. However, flared LFG represents a wasted energy resource.

In early 2008, Waste Management entered into a joint venture with Linde North America. This is a leading global gas and engineering company. They aimed to build a plant and convert landfill gas to liquefied natural gas (LFG to LNG biomethane). With a facility at the Altamont Landfill in Livermore, California. Landfill gas collected and processed at Altamont creates clean, renewable fuels. This helps to “close the loop” on waste collection.

Since September 2009, when the commissioning process began, the plant has produced 200,000 gallons of LNG. To completely close the waste management loop. 500 of Waste Management’s trucks throughout California are now running on the LNG. The Altamont plant the LNG replaces diesel (Treehugger).

Using landfill gas help reduces our carbon footprint while providing economic opportunities. It can also produce additional products, such as fertiliser additives or organic compounds, that are valuable commodities in their own right. As more cities realise the importance of utilising organic waste decomposition as a renewable energy source, there is more incentive than ever before for municipalities to capture this renewable resource instead of allowing it to escape into the atmosphere unchecked.