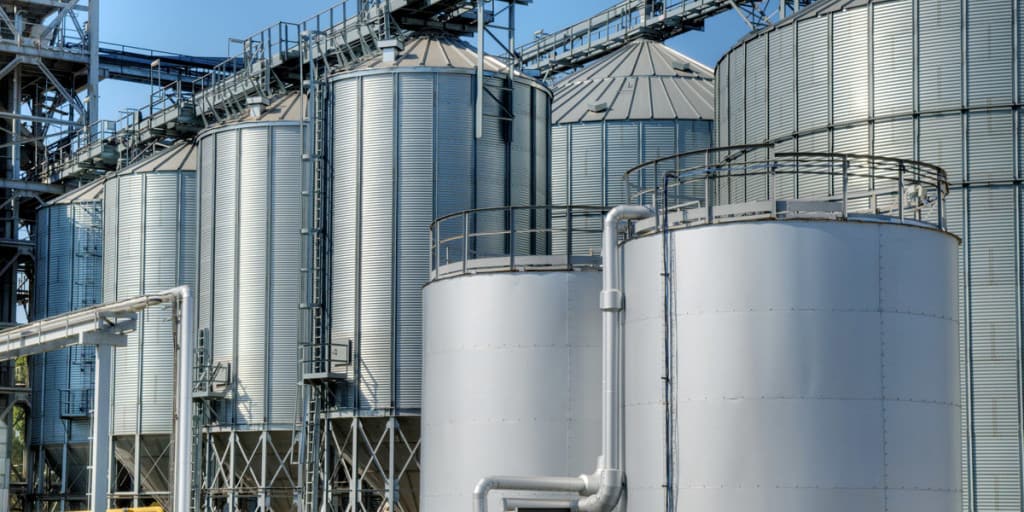 See the list of Biogas Consultants and Companies from around the world.

Interest and public support in large-scale biogas have grown in most European countries after a period of stagnation caused by technical and economic difficulties. The environmental benefits and increasing fossil fuel prices have improved biogas’s competitiveness as an energy fuel. The expansion of small and large-scale plants in Denmark and Germany bears this out. Over 3000 plants produce 500MW of electricity and 1000MW of heat.

There have been exciting biogas projects in the UK, Ireland, and the Netherlands. Despite this, the use of biogas in Europe is modest. Biogas produces only a tiny share of the total energy supply. Several countries are experimenting with dedicated biogas energy crops. Such as newly bred grass varieties (Sudan grass and tropical grass hybrids) or biogas ‘super maize’ developed in France. Quick fermentation times are the basis of crop selection. These crops also yield enough gas when used as a single substrate. All biomass from the biogas crops becomes feedstock, increasing biomass yield and available feedstock per hectare.

Often large-scale biogas is upgraded to biomethane and can be fed into the electricity grid and enter the energy mix without consumers being aware of the change. A select number of European firms have already begun doing so. At the same time, farmers who generate excess biogas on their farms use incentives to sell the electricity they generate from it to the primary power grid. In Germany, electricity from large-scale biogas is an integral part of the energy market. In 2005, biogas units produced 2.9 billion kilowatt-hours of electricity.

Despite recent economic instability, the construction of large-scale biogas plants continues to be highly lucrative for farmers and financial investors in Germany. Over 30 new plants planned for 2010 (Frost and Sullivan). The German bioenergy company Nawaro Bioenergie AG is completing the world’s largest integrated biogas power station in Klarsee, Penkun, in the German state of Mecklenburg-Western Pomerania.

The large-scale biogas complex will generate 20 megawatts (MW) of electricity by fermenting energy maize by liquid manure. After fermentation, the collected biomethane powers engines producing electricity and heat. The complex utilises 40 Jenbacher Gas Engines that will cogenerate 20 megawatts of electricity and 22 megawatts in thermal output. The first module began operations in November 2006, and now 15 modules are operating. The 20MW production is enough to meet the energy needs of a town of 50,000 people (Biopact).

In 2003, China announced the 2003-2010 National Rural Biogas Construction Plan. The idea is to increase biogas uptake from 11 million households to 20 million by 2005. This saw one in ten farmers use biogas. Rapid development in rural areas during 2003-2013, saw construction of 41.68 million small household digesters (8-12m3). This provides energy for 160 million people.

However, domestic biogas generation reported in 2014 was 13.2 × 1027 m3, which has steadily dropped under the current challenging circumstances. Offsetting this, and based on the statement released by the Ministry of Agriculture in 2019, China’s commercial biogas production has expanded.

India is planning to deal with one of its significant problems. Reducing air pollution from transport, through the use of compressed biogas (CBG). Since over 70% of the world’s long-term (2030) growth in demand for automotive fuels will come from rapidly developing countries like India, China, and Pakistan, biogas is highly relevant.